Book it Now
What to see
List of the most important touristic spots in the area
During your stay
Useful and necessary information to improve your stay in this accommodation.
Experiences / Opinions
Experiences of other travelers like yourself.
Rocommended links
Collection of links to other recommended websites.
Compartir en 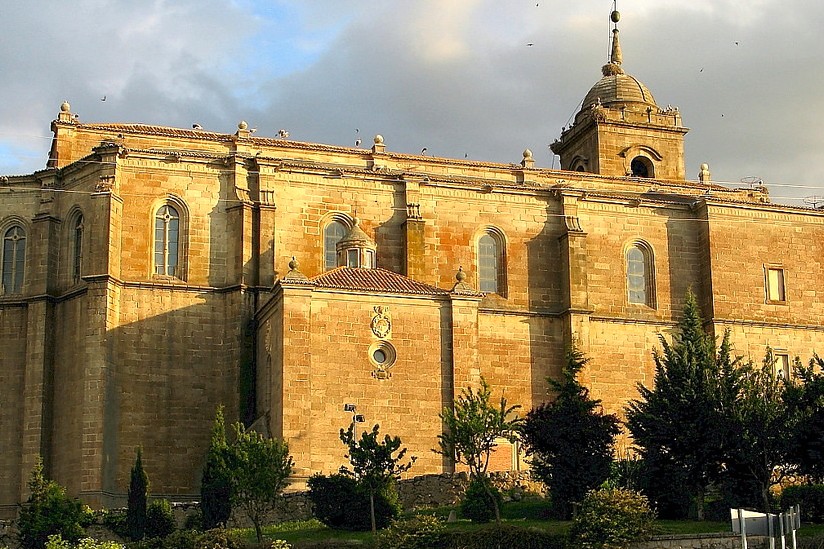 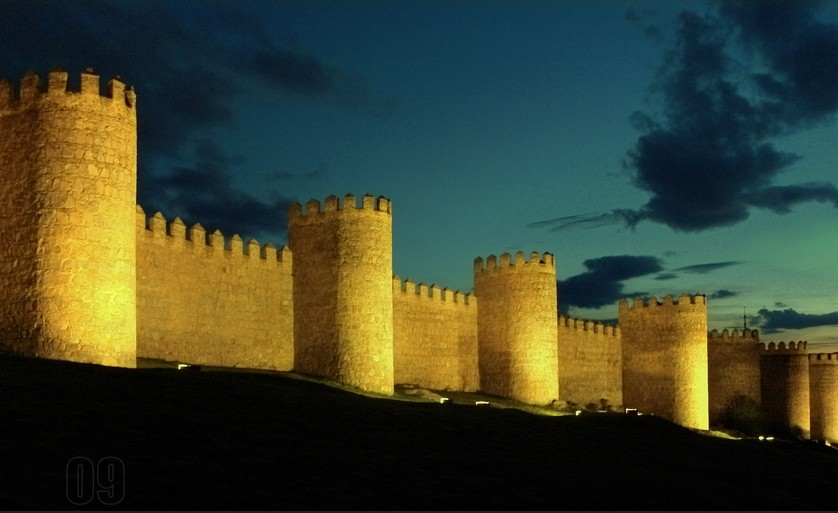 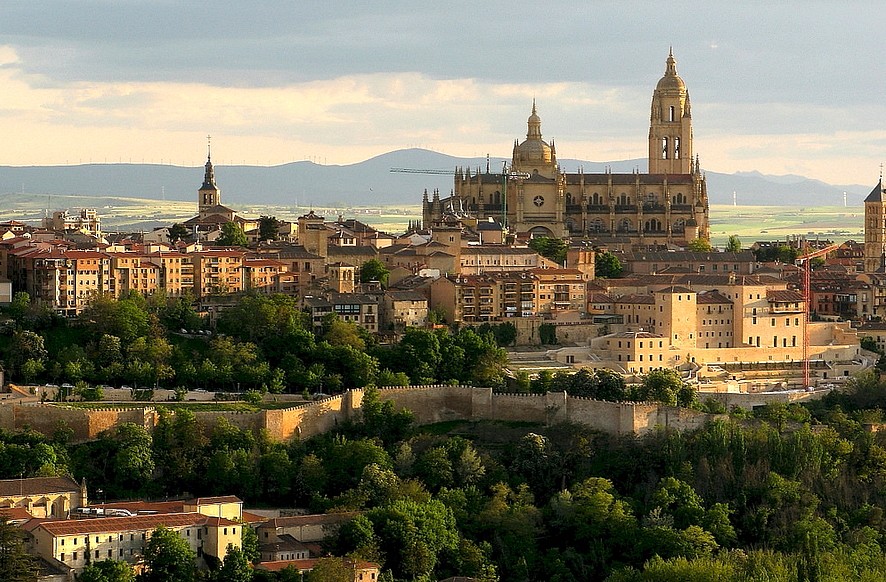 In Villacastín the motorways 51 and AP-6 are crossed. Besides it is located nearly in the middle of two big cities of Castilla y León that are World Heritage site such as Segovia and Ávila. Its municipal term belongs to the region South Segobia and if there is something that characterizes the territory of South Segovia is its generous abundance of natural, cultural and landscape stimulus. It is a landscape where man and nature are combined in a way that the ethnographic landscape acquires a big importance. The Mountain Chain Guadarrama is a touristic spotlight. Besides, what it is denominated Piedemonte is pierced by Cattle Route Western of Soria with its cords, paths and straining.

One of the lastly recommended 16 touristic routes by the Board of Tourism passes by Villacastín. Here you have the official text: Relax shares with leisure and active torusim that offers Los Ángeles de San Rafael, as well as a big historic/ artistic heritage with monumental jewels such as the church of San Sebastián in Villacastín, the parish church or the hermitage of Saint Christ of Caloco in El Espinar or the hermitage of San Antonio of Cerro in Navas de San Antonio. Among the limestone walls that these villages are built, a great rural environment is also breathed.

It is located in the Southeast of Segovia, in a hollow but 1100 m high. In the village there are factories of meat products of big quality, highlighting in the production of cold meat with Certificate of Origin Chorizo de Cantimpalos. And from its quarries there is another famous denomination: The Grey Granite Villa. The main monument is its awesome Church of Saint Sebastian that is gothic inside and smiths outside, with good Renaissance altarpieces; the pulpit is from the XVI century. The touristic possibilities of Villacastín are reflected not only in the hunting and gastronomic aspects also in the friendless and capacity of taking in of its neighbors regarding to the visitors, in its artistic monuments and to sum, in an environment that makes the visitor feels perfectly integrated although only during some hours.

- Data managed and maintained by the owner - Information provided by © RuralesData.com